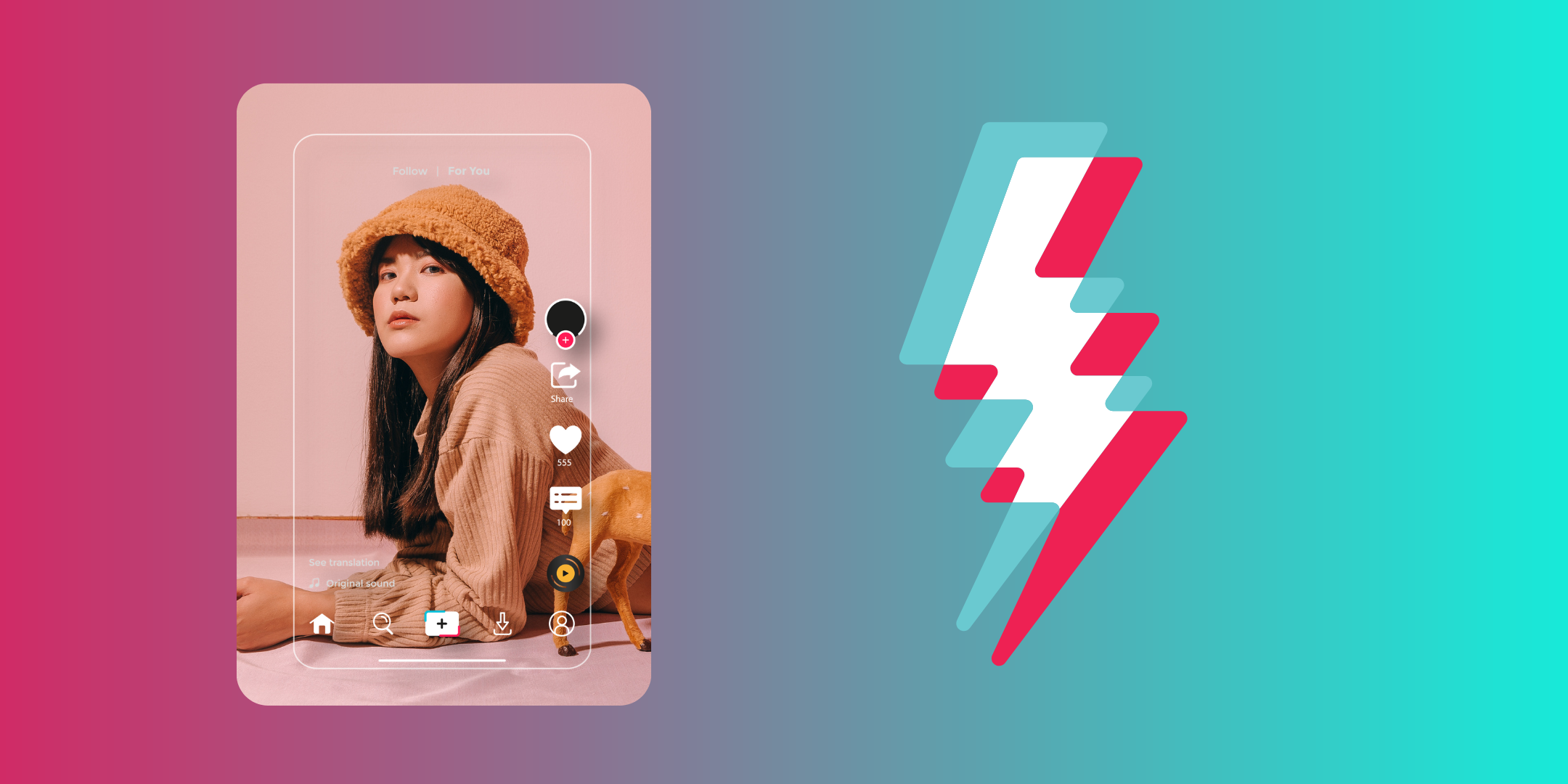 To put it simply, many social media platforms work as follows: At the beginning, the number of users mingling on the network is pretty manageable, so you can build up decent reach pretty quickly. The more users join, the harder this becomes, until there comes a point where it’s near impossible to reach a lot of them without implementing ads or influencers. Since TikTok has experienced enormous growth, one could assume that you can’t go viral there without help anymore. But in fact, it seems to actually still be possible.

A study by the agency ContraBrand has shown this. They analyzed songs from 208 artists, 56% of which are not under contract with a record label. These tracks reached the top 200 of the TikTok Charts in the first six months of 2022 and have subsequently generated more than one million streams on Spotify. 63.8%, meaning almost two thirds, made it without paid ads or influencers. Only 9.1% used the help of influencers, while ads were only at play in 2.5% of cases.

In principle, these are very good news for artists, as it is frustrating not to be able to reach even your own followers without having to pay. But most of the time, this kind of success didn’t come overnight. On average, the artists in question had been active on TikTok for a year and a half before they went viral.

Going viral is not a strategy

But this also begs the question of whether that viral moment should be the only goal or whether you would rather work towards constant performance. To achieve this, using ads from time to time is certainly recommended, especially when it comes to key moments such as album campaigns. As we have already mentioned, going viral is an occurrence, not a strategy. However, by using ads or influencers in a purposeful manner as well as having regular posts, you can put together a strategy for long-term success on TikTok.

But what a viral song or even the best strategy can change is that TikTok pays musicians miserably. While Spotify, YouTube, and Meta regularly receive harsh and justified critique, these voices have been surprisingly quiet when it comes to TikTok. Let’s take a look at the numbers: Estimates assume that TikTok paid 179 million to music rights owners in 2021. By comparison, YouTube distributed a whopping 6 billion between July 2021 and June 2022.

Now, of course, YouTube has 2.5 billion monthly users compared to the slightly more than one billion users on TikTok. YouTube’s ad revenue was as high as 28.8 billion while TikTok made 12 billion. So, in both cases, TikTok’s numbers are equivalent to 40% of YouTube’s numbers. However, 40% of 6 billion would actually be 2.4 billion, not 179 million. YouTube therefore pays the music industry 13 times the amount TikTok does.

But since we’re sort of comparing apples to oranges here, let’s take a look at the revenues made from user-generated content. In the time period we’ve mentioned, YouTube made 2 billion in this area. 40% of that, however, are still 800 million and thus around 4.5 times the amount TikTok paid.

Payouts must be remediated ASAP

It almost seems like the music industry has given TikTok a free pass to feather their own nest at the expense of musicians. This must be made right as soon as possible before TikTok grows too powerful once and for all. The industry has already made similar mistakes when it gave music videos to MTV for free or when Apple made a fortune with iPods chock-full of illegally downloaded music. 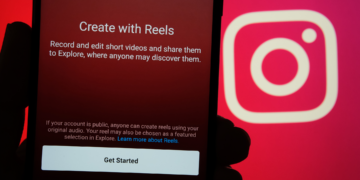 Creator or Business – Which One Is the Right TikTok Account for Musicians? 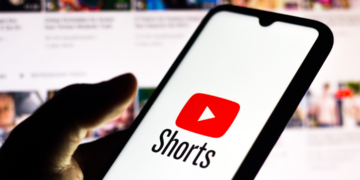