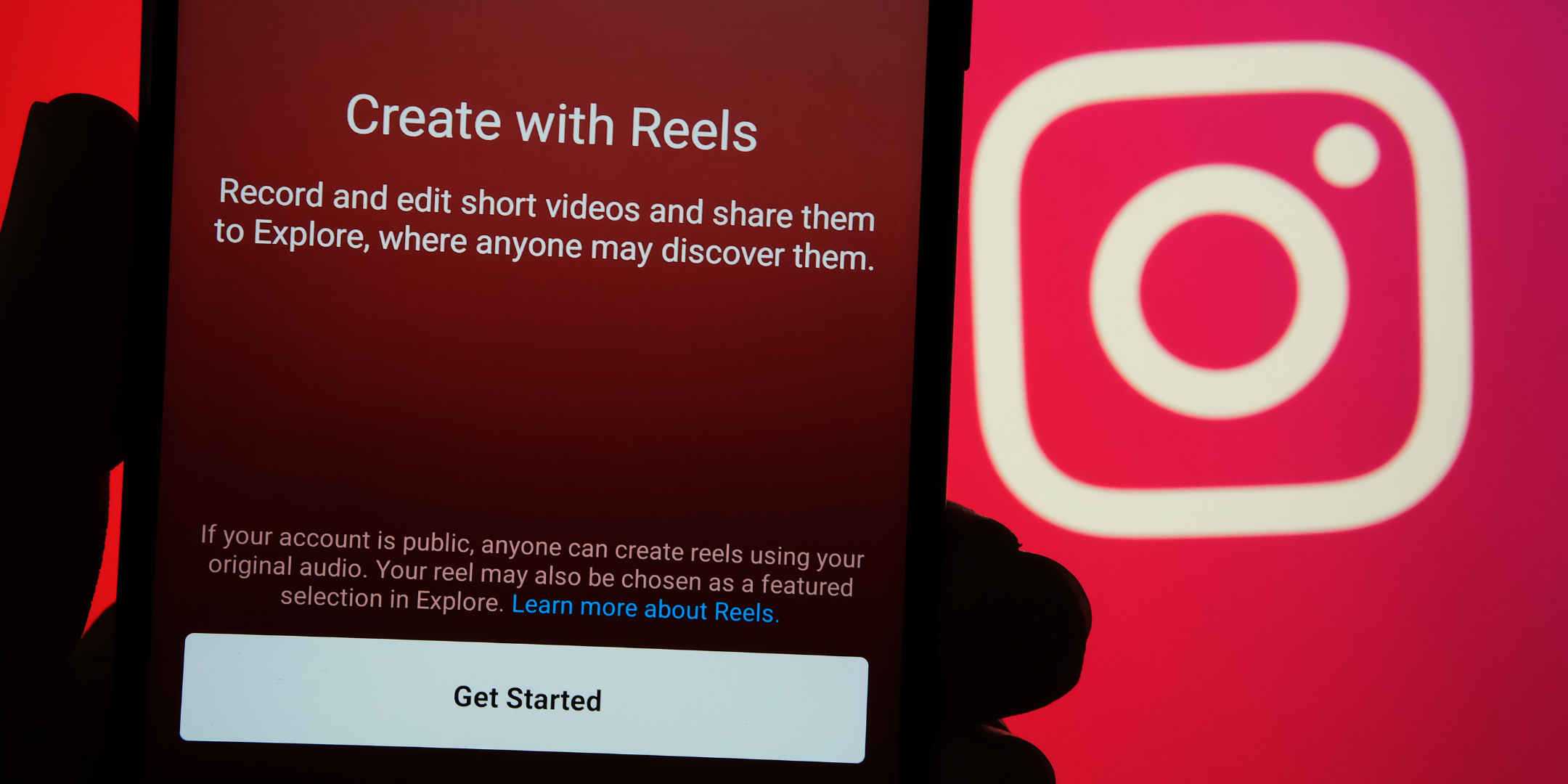 It’s no secret that social media platforms often copy each other and that the best ideas get adopted by everyone. The most studious in this regard are Facebook and Instagram. Their users often not only accept this but actually take it on with much enthusiasm. But it seems like the tides have turned. More and more voices have expressed their wish for Instagram to return to the way it used to be, and the leaked documents show that Instagram Reels are not as popular as previously assumed.

Many creators don’t use Reels

Here are some numbers that show how badly Reels are performing:

So, the plan to use Reels to lure users away from TikTok seems to have failed. And there is yet more defeat looming, as contrary to Reels, YouTube is doing really well with their own clone “Shorts.” Additionally, starting next year, they will be offering these creators a portion of the ad revenues, as well. Yet another reason not to post primarily on Reels.

The fact that TikTok is currently the most popular platform goes without saying. But when it comes to Instagram, we have to ask ourselves whether this is just a small loss of form or whether the platform that up until recently has been indispensable to musicians has already cloned itself into dispensability. We will see in the coming months, one way or another. 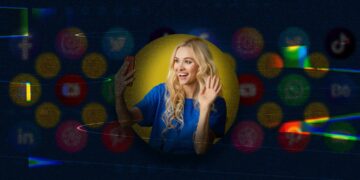 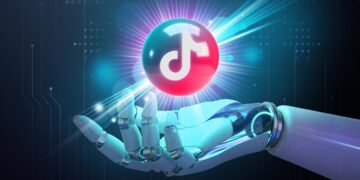 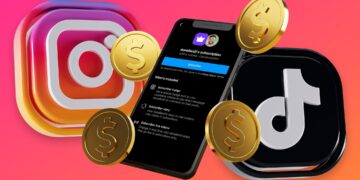 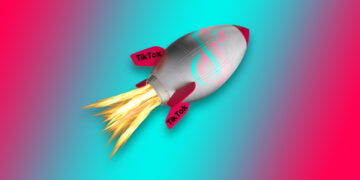 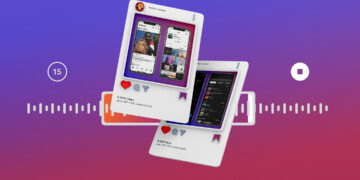