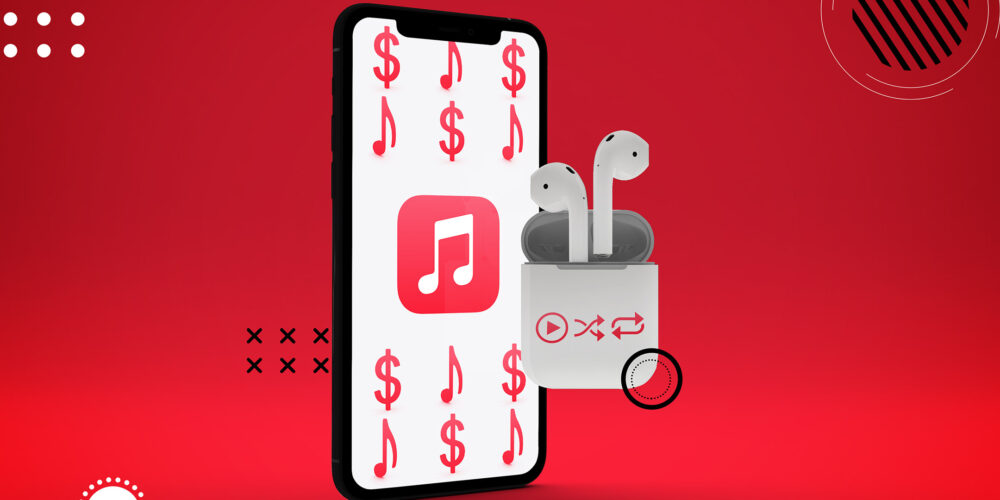 Just as we did recently with Spotify, we have now given our Apple Music assessment from last year an update, too. The reasons are the same as the ones for Spotify: One, the Pay per Stream (PPS) is always fluctuating, and two, there were some more countries to add here, as well.

The assessment can help you to determine which countries you could step up your marketing game in but also to better understand how Apple Music pays you as an artist.

Apple Music has recently mentioned in an announcement that their PPS is at $0.01. However, this number only takes standard subscriptions into account, and not any of the cheaper ones, e.g., family subscriptions. They also add up the payouts for the master and publishing rights, while our assessment is solely focused on the payout for the copyright owners, which will then be forwarded to the artists via the distributor.

Even though Apple Music clearly pays more per stream than the majority of their competitors, they are still pretty far away from those $0.01.

On average across all countries, Apple Music pays $0.00599265 per stream. As mentioned above, this number only accounts for the master rights, which make up 52% of the generated revenues. If we add the 14.7% that are paid out for the publishing rights, we would thus get $0,0077.

Based on our calculations, it is only the top 23 countries that, when combining master and publishing rights, receive $0.01 or more per stream. For the US, Canada, Germany, or France, for instance, this is not the case.

Generally speaking, our new assessment has shown that the PPS in most countries has decreased since our last assessment. In many states this difference is only minimal, but in others it is in the double digits. The countries suffering the biggest losses are, among others, Japan, Portugal, Indonesia, the US, Hong Kong, China, Chile, and, as it was the case with Spotify, Turkey.

The average payout across all countries has decreased, as well. In our last assessment, we calculated $6,872 for one million streams. Now, however, if you had the same number of streams in all the countries we examined, you would get only $5,992.65. The reasons for this are, on the one hand, as we already mentioned, the decreasing PPS in many countries, but on the other also the fact that we included 30 additional countries in our assessment this year.

The decidedly biggest payout can be observed in Norway. The other Scandinavian countries, too, are among the top 10 along with the Netherlands, Ireland, the UK and Switzerland. While a majority of Central European countries can be found at the top also, the other end of the list is made up of African, Asian, and Eastern European countries, as well as a few Latin American countries. The US and notably Canada only fall into the midrange.

The English-speaking countries in comparison

If we only compare the English-speaking countries, we can see that the differences here are even more massive than at Spotify. In Ireland and the UK, you get about twice as much per stream than you do in the US and Canada, while New Zealand and Australia are sitting somewhere in between.

The PPS of 81 countries in comparison