Why price increases are necessary 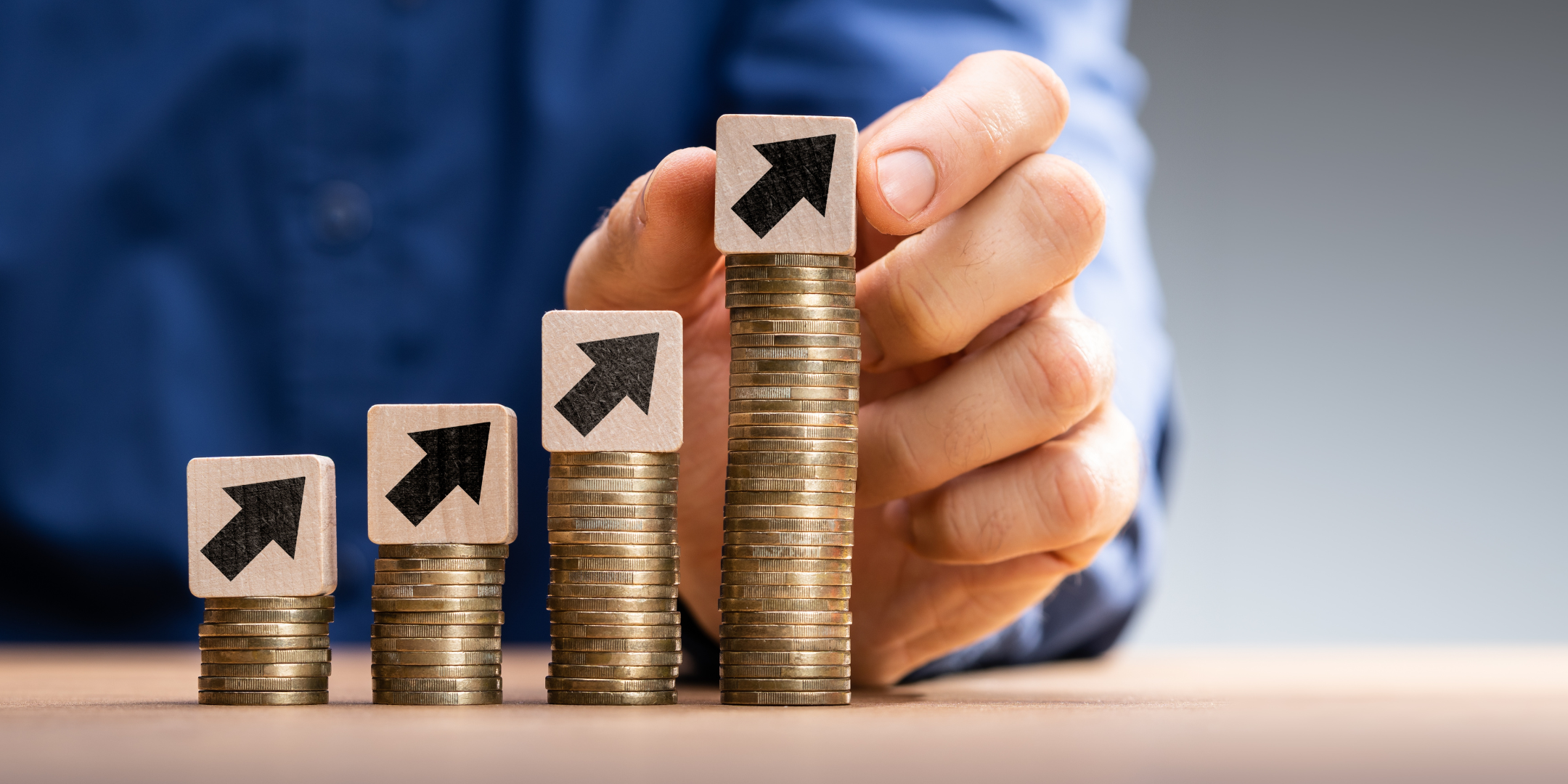 Apple Music announcing their price increase has finally brought an issue back into the spotlight that iGroove Magazine has broached time and again: the price structure of DSPs. For the longest time, it seemed like the price of 9.99 was set in stone in the US, UK, and the important European markets. Now, Apple Music is increasing their subscription fees for the first time ever to 10.99. YouTube and Amazon, too, adjusted their prices, and who knows, maybe even Spotify will follow suit.

Of course, there have been price increases here and there over the past years – including on Spotify. But most of the time, these only applied to specific subscription plans, such as the family plan that got more expensive, or the price increases were exclusively implemented in smaller or less strong markets.

How musicians profit from price increases

But why would you even want prices to increase as a musician? It’s pretty simple: As long as the big streaming services continue to rely on the pro-rata model, meaning that all revenues are thrown into one big pot, this pot needs to somehow actually grow big – especially since there are more and more artists and releases that want a share of the cake. It can only grow in three ways:

The fourth option would be that the DSPs keep a smaller share of the cake for themselves, but that’s pretty unlikely. Price increases are therefore an important tool to make the cake bigger. Apple has additionally mentioned that through these price increases, more money would be going to the artists and songwriters, as well.

Last but not least, price increases are also entirely justified. Users are being offered way more than they were a few years ago: more music, more podcasts, more tools, etc. Another thing to keep in mind is that, when adjusted to purchasing power, subscription fees have actually dropped significantly over the years. In short, price increases are long overdue and should’ve been way higher if the world wasn’t in crisis mode right now.

It is indeed a pretty weird moment for price increases considering multiple crises are hugely influencing the purchasing power of many consumers at the same time right now. Some may thus wonder if these added costs will lead to more piracy, as Spotify has argued time and again when explaining why they chose to keep their prices the same. Since all of the increases have been very modest, this is not likely to happen. If anything, more people will switch to a freemium offer, which wouldn’t be a desirable outcome either, but at least wouldn’t result in a complete lack of revenues for artists and labels.

Since it can be assumed that the freemium model will reach its saturation point in the established markets over the coming years, we can hope that the DSPs will have more courage and foresight to continuously raise the prices in the future – and not just so they can somewhat keep up with inflation.

Innovations are necessary, too

Since customers are used to prices staying the same, the DSPs have put themselves in a situation where they need to offer more to justify the increase. Apple Music actually implemented better audio quality in their standard offer at no additional cost shortly before they raised the price to 10.99.

It would be time for DSPs to rethink the structure of their pricing and offers in general. In order to better cater to different needs, a bigger variety of subscription models would be appropriate – models that people would go for who are in principle willing to pay more if they are offered more. Using cheaper subscription models that come with some limitations, more listeners may also be convinced to move away from the freemium model.

Last but not least and as we have often mentioned, DSPs should give superfans more ways to support their favorite artist financially. DSPs need to move away from the one-size-fits-all mentality and instead create a varied offer selection both for more passive listeners as well as superfans who like to be more engaged. At the end of the day, it is these innovations that will in turn justify price increases and raise payouts for artists. 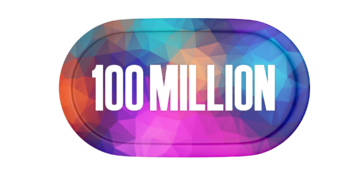 Does too much music lead to far-reaching changes in the streaming business? 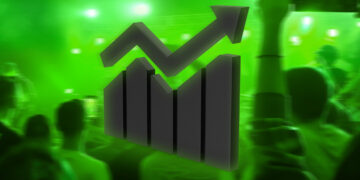 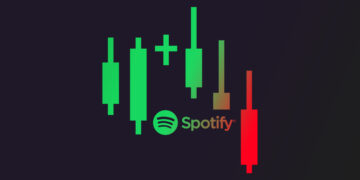