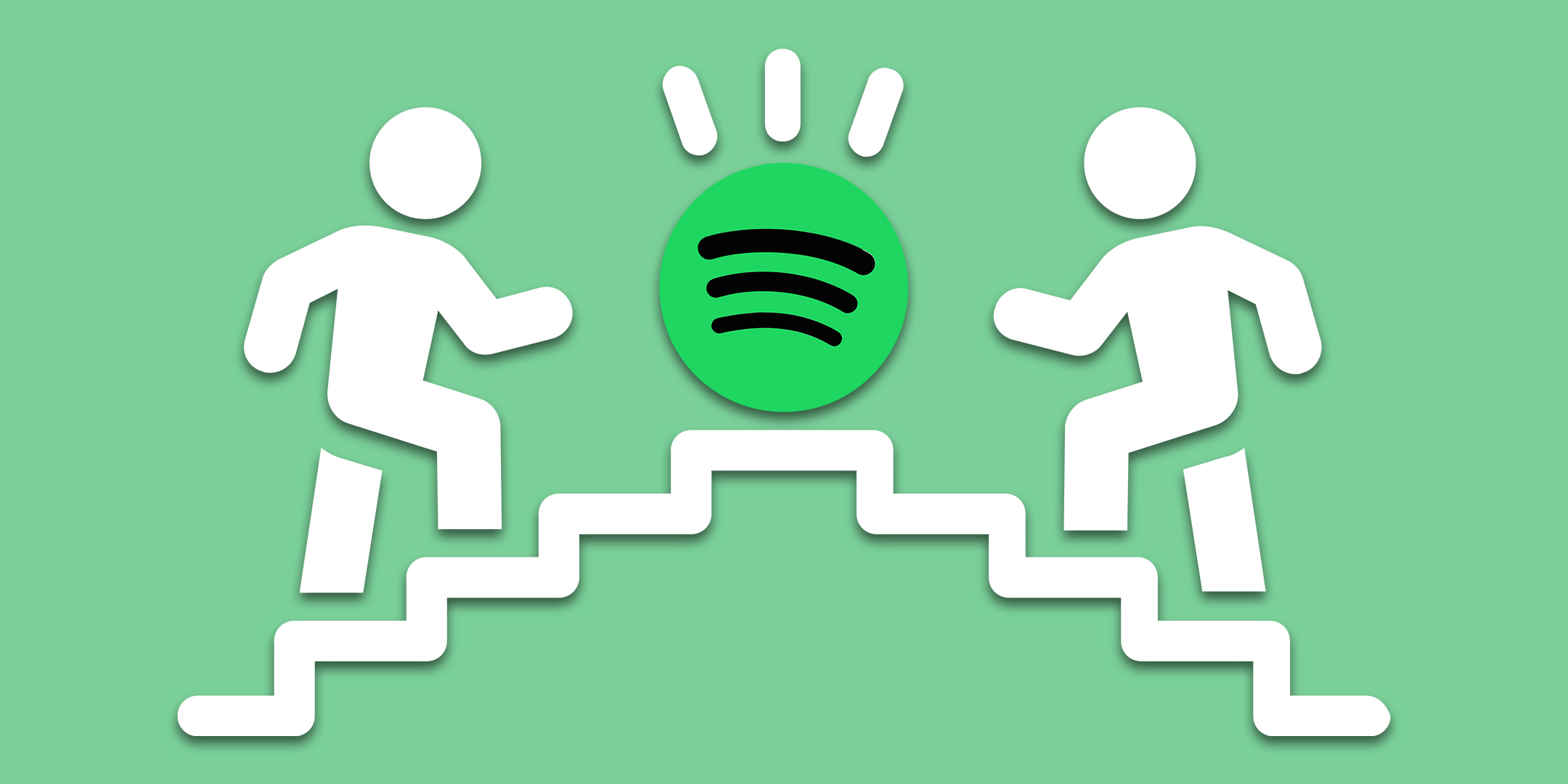 Countless articles will tell you that 60,000 songs are uploaded to Spotify everyday; some even go as high 70,000. This enormous number is then also listed as one the main reasons why more than half of all tracks on Spotify reach fewer than 500 streams. But the catch is: It’s probably not even true. This is the conclusion music industry expert Bill Werde made, who clearly showed why this number is exaggerated.

He starts with a simple calculation: In April 2022, Spotify stated that they had 82 million tracks (including 3.6 million podcasts) on their platform. 17 months prior, in November 2020, the number they put out was 70 million. So, in that timeframe, the number of tracks grew by 12 million, which means 706,000 per month or around 23,500 per day. Even if you consider that songs may get removed from Spotify from time to time, this number is miles off 60,000.

Other sources put the daily uploads at around 40,000. However, they also put into context that a lot of these are remasters or remixes that may not necessarily pose a threat to new releases. Another thing to keep in mind is that many artists switch their labels or distributors. Everytime this happens, the old label will delete the release from Spotify and the new one will upload it again. This, too, is counted by Spotify as an upload, but it doesn’t have any influence on the total number of songs on the platform, and it also is no competition to new releases.

Competition not quite as big as feared

Now, if you take these 23,500 and consider that 80% of them will never reach more than 5,000 streams, you’re still left with 4,700 tracks per day or 32,900 per week. But this number goes down even further, since you will primarily compete with the tracks within the same genre or the same language. All in all, the competition is still big but not as overwhelming as 60,000 uploads per day will have you believe.

The other competition: catalog releases

Now, of course, as a musician, you won’t just have to compete with new releases but also with songs that have been on the platform longer. In the fight for the listeners’ attention, catalogue releases are actually the much bigger competition. In the past year, the share of catalogue releases in the U.S. was as high as 69.8%, and the trend is going more in more in the direction where less and less new music is being played.