How big is the NFT market really? 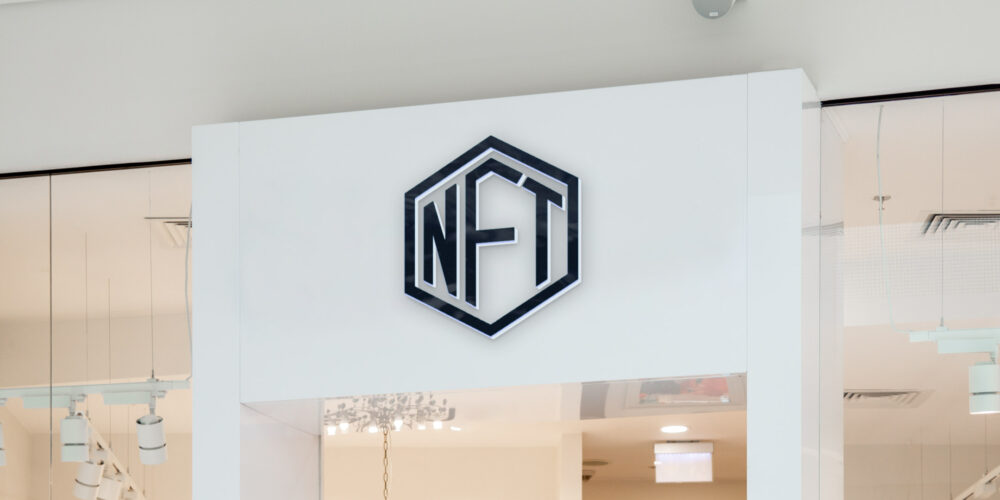 In recent times, we often read of NFTs being sold for millions of dollars. Non-Fungible Tokens certainly are one of the biggest hypes of 2021. But what is effectively the volume of this market? This is a question that Chainalysis sought to answer in their NFT market report. According to their evaluation, 26.9 billion dollars were spent on NFTs last year. The most popular market place by far is OpenSea, where NFTs worth 16 billion dollars changed hands.

NFTs are a visual thing

The report does not specify how many of these NFTs come from the music sector, which doesn’t exactly speak for a huge number. The biggest profits continue to be made in the visual arts sector. The report especially highlights Bored Apes, CyberKongs, CrypToadz, and Pudgy Penguins. Even though we primarily read about million-dollar sales, according to Chainalysis, most NFTs go for under 10,000 dollars. 19% of all transactions are between 10,000 and 100,000 dollars, while those above 100,000 are far below one percent.

But those who are now all fired up for NFTs should take into account another study titled “Mapping the NFT revolution.” 6.1 million NFT transactions between 2017 and April 2021 were analyzed for it. What the researchers found was that 75% of all sales only brought in 15 dollars. According to the study, just about 1% of the transactions made more than 1,594 dollars. Another fact that might be of concern is that 85% of all transactions are executed by only 10% of all sellers.

The analysis also shows that people often speak of art when discussing NFTs, but art is only involved in 10% of all transactions. More than 80% of sales stem from the collectibles and games sector. Here, too, music is not mentioned explicitly. Even though most of the data comes from before the big hype, the researchers do not believe that much has changed since.

What surprised them the most is that NFTs did not usher in the democratization that people expected them to, and that the middlemen did not disappear either. Gatekeeping is now simply happening in another form. Applying that to the music industry, we could say that the situation is similar to streaming, where only a very small fraction of artists is profiting.

While the two studies produced rather different results, they both show that many NFTs are not exactly sold for a high sum of money. But what might seem negative on first glance could also be a positive aspect. It could indicate that NFTs will become affordable for the average fan, as well. This is where it gets interesting for musicians, or at least those who don’t count themselves among the superstars and who cannot sell six- to seven-figure NFTs. 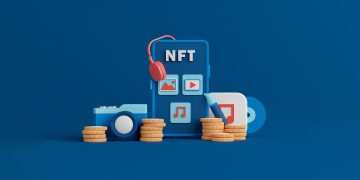