Master rights: own your own songs 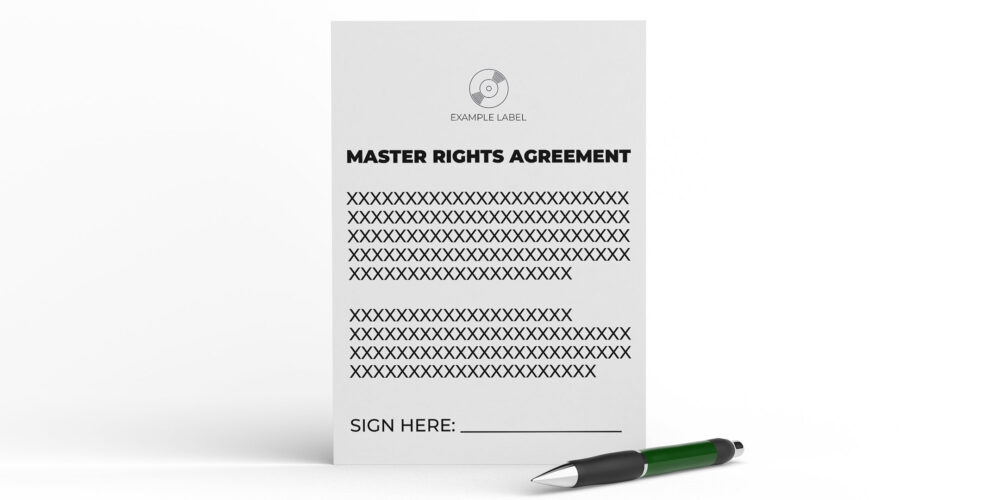 When you record a song, so-called master rights, that is, the rights to the recording, come into play. Besides these, there are also what’s known as publishing rights, which are already generated when the song is written. So, when an artist says that he owns his masters, it means that he has the rights to the recording. Conversely, the publishing rights are in the hands of the lyricists/songwriters and composers of the song. And of course, both of these rights are used to generate revenues.

In this post, we’ll focus on the master rights. To explain it briefly: Let’s assume you put out a cover of a song. That means you have the master rights to it, because it’s a one-time recording made by you. The publishing rights, on the other hand, remain with the writers and composers of the original song. However, if you wrote, composed, and recorded the song yourself, then you own both the master and the publishing rights.

Who owns the master rights?

Before starting the recording process, the master rights should already be settled. Whoever pays for the recording is usually also the one who owns the rights to it. If you and your band record and produce something yourself, you need to decide within the band who gets what share. If you have a producer assisting you and taking the lead on the production, they need to be allotted a share, as well. Only when this has all been settled should you head into the studio.

How much do streaming services pay to master rights holders?

Why do the master rights often belong to the label?

When a label comes into play, the master rights are transferred to it for a certain period of time. Usually, the artist will first get an advance payment and then, once the amount is recouped, they will receive an additional contractually defined share of the revenues generated from the master rights. In many cases, the contract also includes the option to renew the deal and extend it to other new songs that are yet to be released. If the label is involved from the start and covers the entirety of the production costs, it usually retains the master rights in perpetuity.

You are therefore bound to the label and can’t take the release to another label or distributor, because you don’t have the rights to the recording. This is one of the reasons why an increasing number of artists only sign a distribution deal with the label while maintaining their master rights – or they work directly with a distributor like iGroove where they don’t have to give up their rights and can also take their release elsewhere anytime they want.

Labels receive the master rights as compensation for financing and marketing your music. To avoid becoming an artist who complains about no longer owning their masters, you should always have an experienced lawyer with you when negotiating deals. If you don’t have the rights to your 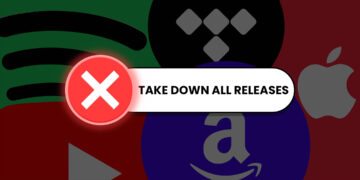 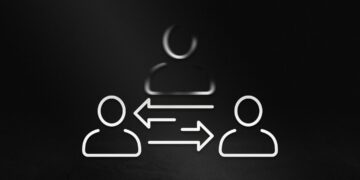