Are albums too long? 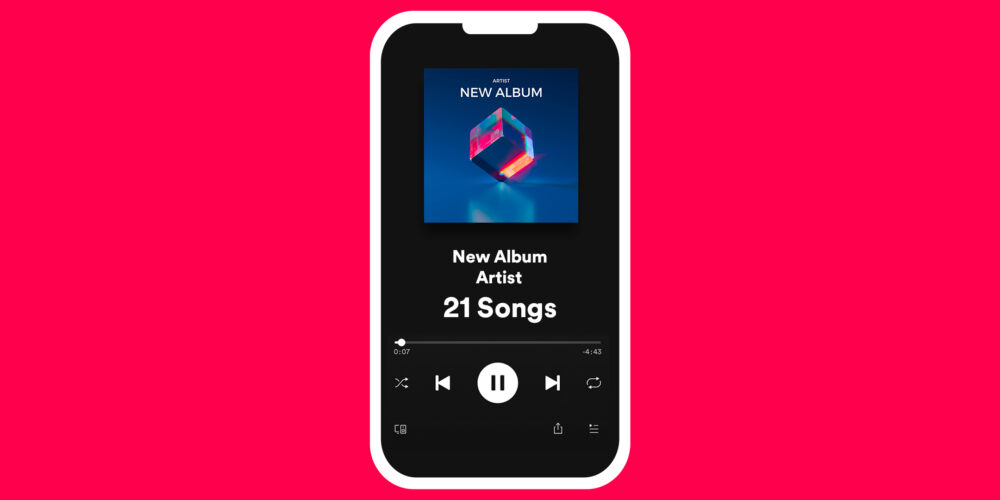 Every now and again, the same discussion keeps coming up: Are albums still relevant in the streaming era or is the music industry today only concerned with singles and their placement in the playlists? What doesn’t get talked about as much, although it might very well be fueling this waning interest in albums, is the question “Are albums nowadays simply too long?” Do more songs really give fans added value or are they merely a clumsy attempt to increase profit?

Longer albums in the streaming era

If you’re a rap fan, it is likely that you recently had to push through Kanye’s and Drake’s albums (27 and 21 songs, respectively). These are only two examples of current albums that cross the 20-song mark. Overly long albums have obviously been around long before the streaming era. In the rap scene, especially, albums in the 90s often contained 20 or more songs (as well as a lot of interludes). At some point after the turn of the millennium, however, albums generally became shorter – after all, you earn the same amount of money from a CD no matter if it had 11 or 22 songs on it.

Streaming has flipped this trend on its head. On one side, artists no longer have to limit in their album length to fit the media of CDs or vinyl. On the other, more songs often also mean more streams. Whether more songs also mean better quality is a different question. The fact is: In many matters, less is more, but in the music industry, this principle doesn’t seem to apply and albums are becoming longer again.

It goes without saying that this is paying off for artists like Kanye or Drake, whose last four albums contained 22 songs on average. But for artists without superstar status, it remains questionable if listeners really are willing to work through that many songs. One statistic says that 54% of music consumers are listening to fewer albums than they did five years ago. Young listeners, in particular, very rarely consume albums, and it is more than doubtful whether overly long albums heighten the enthusiasm for the format.

So, if you’ve had a productive time in the studio and are sitting on 24 songs, for instance, you should first ask yourself whether all of them meet the standards of quality. Here, it is helpful to not only have yes-men around you but also people who can tell you honestly when it is best to just leave a song on the hard drive. However, even if you come to the conclusion that the world has just been waiting for each and every one of those 24 gems, it is debatable whether you should really put them out there all at once.

Instead of cramming 24 songs into one album, it is better to pick only the 10-14 best tracks that also have a common thread running through them. The rest can be released before or after the album either as singles or EPs. Thus, the public focus isn’t just on a single release, you will have more of a regular output, you can pitch and promote more songs, and you’ve got a coherent album out first. The age of streaming demands constant output and only few artists can afford to release a one-and-a-half-hour album without a preliminary single like Drake.

Another option is to release the album with a manageable number of tracks first and then to put out a deluxe version with additional songs a few weeks or months later. That way, your fans have the time to process the first portion of the songs and will be ready for a second helping of music later. In most cases, you’ll be better off regularly feeding your fans bitesize chunks instead of serving up an oversized platter.